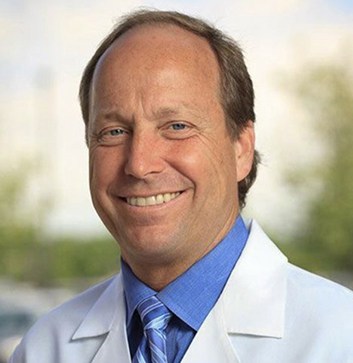 Dr. Tom McDuffee graduated from CWRU Dental School in Cleveland, OH in 1982. He has been in practice in Ohio, Michigan, and Florida, before moving to the North Shore in 1988. Tom refers to his move to the Boston area as “returning home” - His great grandfather moved to the Boston area from Ireland in the 1800s and Tom’s grandfather was Boston born and raised! Tom has had his own dental office in Manchester-by-the-Sea since 1992. Tom and his wife, Susan, met and married in Tampa in 1985. Tom has 2 adult children Christen and Michael. Michael and his wife, Brianna, take care of Tom’s granddaughters.

We are in-network providers with most major dental insurance companies. Call us to confirm coverage.

If your request is a dental emergency, or you would like to call and schedule your dental appointment, contact information for our offices can be found here: Gentle Dental Locations. New patient offer not valid for emergency appointments.