What is Sleep Apnea?

Many of us look forward to a good night’s rest at the end of each day. However, some may be troubled by sleep disorders such as sleep apnea, which causes interrupted breathing patterns while asleep. According to the American Medical Association (AMA), 30 million people in the United States suffer from sleep apnea. People suffering from this condition are often at a higher risk of developing heart problems, diabetes, and other health problems.

What are Sleep Apnea Symptoms? 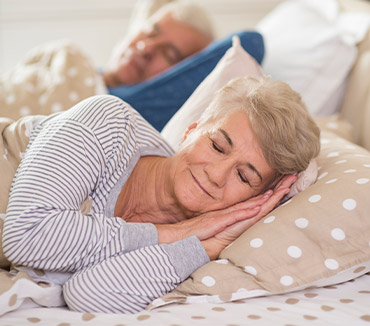 What are the Newest Treatments for Sleep Apnea

What are the Different Types of Sleep Apnea

What Raises the Risk of Obstructive Sleep Apnea?

Although obstructive sleep apnea can affect anyone, there are certain factors that raise the risk of developing this condition. For instance, family history, alcohol use, tobacco use, chronic difficulty breathing through the nose, narrowed airway, obesity, high blood pressure, and men have all been found to be risk factors of obstructive sleep apnea.

What Happens if Sleep Apnea is Left Untreated

Sleep apnea is a severe health condition that impacts the lives of many. If you believe you may have sleep apnea, it is important to speak with your doctor or dentist who can inform you about the diagnostic steps and make any necessary referrals for your care.

Introduction Straight teeth are a hot commodity! Orthodontics, a specialty of… 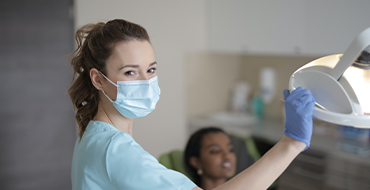 Advantages and Disadvantages of Oral Sedation

What are the Common Oral Surgery Procedures?

What is oral surgery? Oral surgery can involve a wide range of treatment…