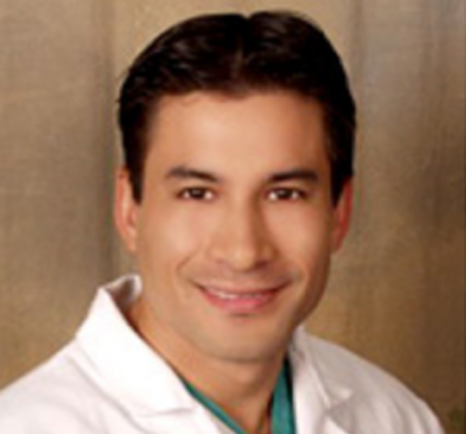 Brett Paredes was born and raised outside of Boston, Massachusetts. After receiving his Bachelor’s degree in 1993 from Occidental College in Los Angeles, California, he returned to his hometown to pursue the same career path as his father. He studied dentistry at Tufts University, where he earned his Doctor of Dental Medicine degree in 1997. Dr. Paredes then moved to South Florida where over the next six years, he would complete his internship and residency in Oral and Maxillofacial Surgery at Jackson Memorial Hospital and the University of Miami. During this time, he concurrently attended the University of Miami School of Medicine, where he earned his Doctor of Medicine degree in 2001. Once completing his surgical residency in 2003, Dr. Paredes furthered his training with an additional one-year fellowship in the Department of Anesthesiology at UM/Jackson Memorial Hospital.

We are in-network providers with most major dental insurance companies. Call us to confirm coverage.

If your request is a dental emergency, or you would like to call and schedule your dental appointment, contact information for our offices can be found here: Gentle Dental Locations. New patient offer not valid for emergency appointments.